You all might have heard that government job in India , is all time best . Once a person is rewarded with a job in the government system he is entitled to big salary , health bonus , government amenities and is given priority each time a new government policy is launched .

Contents hide
1 Introduction
2 Declining Jobs and Lack of Interest
3 Privatization of Government Departments in 2021
4 Private Jobs in 2021
5 Should you prepare for SSC exam or any other exam in 2021?

If you have achieved a government or is thinking to apply or study for one then you might change your mind after reading this post .

But now in 2021 , this has changed you should be educated yo get a job in government department and you should clear the exam by digital means also .

But it is not about scoring a job by exam , it is about is jobs still available ?

Declining Jobs and Lack of Interest

It is not about that people in India are fewer or more to apply for government jobs , they are ample actually . The only thing is jobs are no sufficient to space even a greater portion of the applicants . For example in an IAS exam about 5 million people used to sit and write an exam for IAS but the reserved post for top 100 scorers will only be taken by government .

Also , in case of clerk or small posts in government departments , jobs is used are 2000 or 3000 for which applications are taken from more than 10 lakh people .

Privatization of Government Departments in 2021

Yes , you read it right goverment has recently issued guidelines to.even privatise it’s own bank ie. State Bank of India and also most of its departments which were loss giving or not rewarding much to governement .

Privatisation will in the near future will result in loss of permanent jobs and not specialised services which are essential and to be maintained confidential shall be issued to general public to apply for jobs.

Now the question is , will privatization of government result in increase of private jobs or people have to start their own startups .

This is what you have to answer to me in the comments down below . 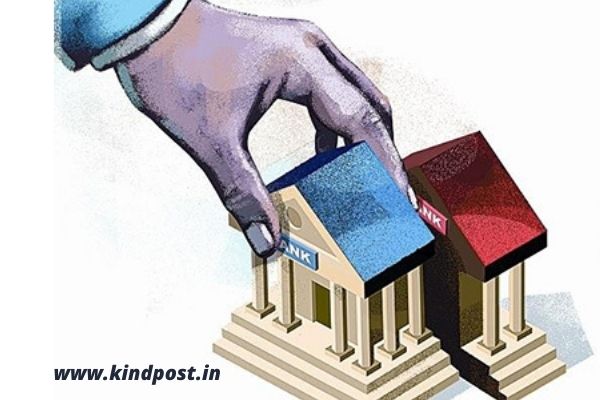 Indian system has again hampered due to the recent pandemic again . Corona virus is taking lives of people and their is a surge in demand of medical people in India . So.in between this panic situation do you know what kind of jobs will.increase in the system or what will be preferred by the goverment for hiring .

1. Medical Sector : The pandemic has made every one think the importance of medicines , doctors and vaccine . During the time , the government felt the need to import vaccines , oxygen and even experts from foreign because the country does not own specialised experts . So, definitely in the coming years demand for medical experts will rise and also the pay scale of it .

2. Transport Sector : During the pandemic period , there was a huge demand of door step delivery service providers like courier boys , delivery agents and transport companies . The government felt the need for creation of systematic delivery channels of goods , medicines and neccessities through government identified services .

Even the private sector in this area would be demanded much in the coming years .

3. E- Commerce Sector : The third and most demand raising sector would be the e-commerce one , because due to the pandemic people have learnt the importance of virtual shopping . Virtual shopping is so easy that even a kid could order something for himself online . In the coming years more e-commerce managers ,packing helpers , online marketing agents would be required who hold masters in these sectors .

Should you prepare for SSC exam or any other exam in 2021?

Pandemic is a period where you can definitely start your learning ,or you can spend time gaining or improving your skills ,you have much time to work on your self .

If you are an SSC aspirant or you are preparing for any government exam which you should be taking after 2021 , then in my opinion leave it my friend because in the coming years government will going to privatise all its sectors and will work only as a management agency defining laws and would take care of maintenance of law and order only . Also , the current situation says the declining number of goverment jobs would not result in the coming years to raise more jobs .

If you have noticed , goverment imitate the step of non reservation of jobs into multiple departments , this was done because goverment don’t want to distinguish between a competent or a person from a low income group or a person from SC or ST background .

If you need some advisory on choosing a perfect career option for yourself , you can comment down below .

View all posts by Neha Kumari

Hi , I am Neha Kumari . I am a Shop Owner and run an offline Boutique . Also I love blogging and sharing videos on Youtube .

We use cookies in order to give you the best possible experience on our website. By continuing to use this site, you agree to our use of cookies.
Accept